Connect with the link discord.gg/voidrealms
There are currently users online.
Void Realms
x
Welcome to Void Realms!
To join our community, please login or register!

Login
Register
Welcome!
We currently use Discord for a majority of our services! However, if you do not have discord you may use our Forums. :)
Survival Survival Reset 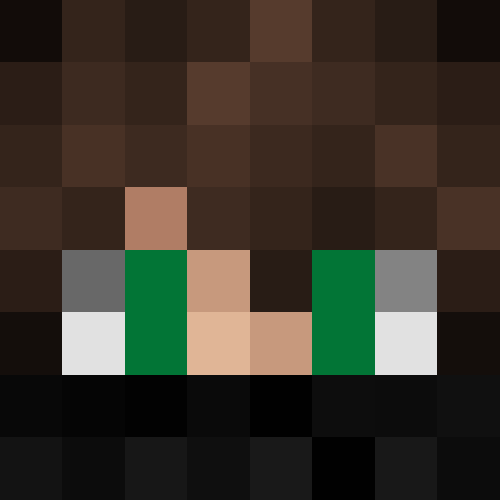 So what has changed in Survival?

You no longer use the enchant table to gain enchants. Enchant tables now open the GUI same as /warp enchant. However you can now merge all types of tools just like vanilla using the anvil. Villagers no longer give enchanted books due to these changes.

You gain tokens from actions randomly, but can get more tokens from places like the Member farm (requires member role), and gaining the Lucky enchant (Found through chest loot, fishing, entity drops like raids, and soon custom mobs).

Enchant prices have changed to match their rarity, their names have been updated so no weird alias, lots of different fixes occurred. Max enchant levels have been modified due to some being very OP like: Punch, Flame, Fire Aspect, Knockback, Looting, Fortune.

New Custom Enchants have been added: Lucky and McMMOExp

We have swapped to a completely new generator. This is packed with new biomes, cool new caves, new vegetation that changes colors depending on biomes, along with all the 1.17 stuff generating into the terrain in some way. Its literally like a brand new planet with how things generate!

The end world has some decorations added into it. These include Purpur towers, random plants, obsidian rocks, and more. Spices up the end a bit!

All mobs from the custom mining plugin have their stats lowered to be less difficult. Leveling for custom mining is now easier. Identify times for artifacts and other items have all been decreased.

We removed a lot of useless items from crates. Raised amounts of certain rewards. We also have balanced a lot of percentages of rewards. All enchanted gear in crates now has no custom enchants due to complaints of different enchants and people not liking them. Instead they have max level vanilla enchants which still allows expansion.

Messages, guis, and other things made to improve functionality.

- Rtp not finding a location in certain conditions.