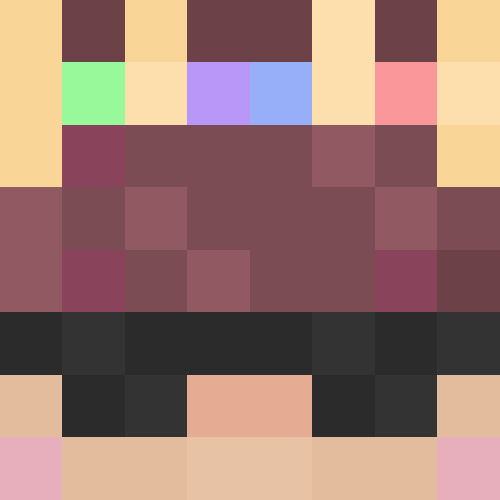 There are no wall posts here yet.

Suggestion: Allow players to vote for suggestions through the previously used discord emotes

Reason: From what I've seen so far, there is a much smaller playerbase willing to go onto the website forums, log in/register and go through the process just to vote on suggestions, and though I would also be trying to suggest to revert/add another option to suggest through the discord like what people were doing before this change, I know that won't be accepted, so I'd at least like to suggest players who take the time to read suggestions to get an easier way to vote on them.

Void Realms is a community made by the players for the players! What does that mean? All content is subject to suggestions and change by you guessed it! The Players!

VoidRealms is in no way affiliated with Mojang or Minecraft. 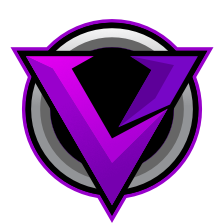